On the occasion of the lecture series “Digitalization in Corona Times”, Alain Bieber (Museum Kunstpalast) Chris Geiger, Ivana Druzetic and Charlotte Triebus were invited by the Centre for Digitalization and Digitality (HSD) to discuss the challenges posed to art and culture by the pandemic situation, digitization and digitalization.

This resulted in an exciting conversation with various perspectives presented by the speakers on interdisciplinary collaboration, art production in virtual environments and mixed reality as part of the transformation of the audience. 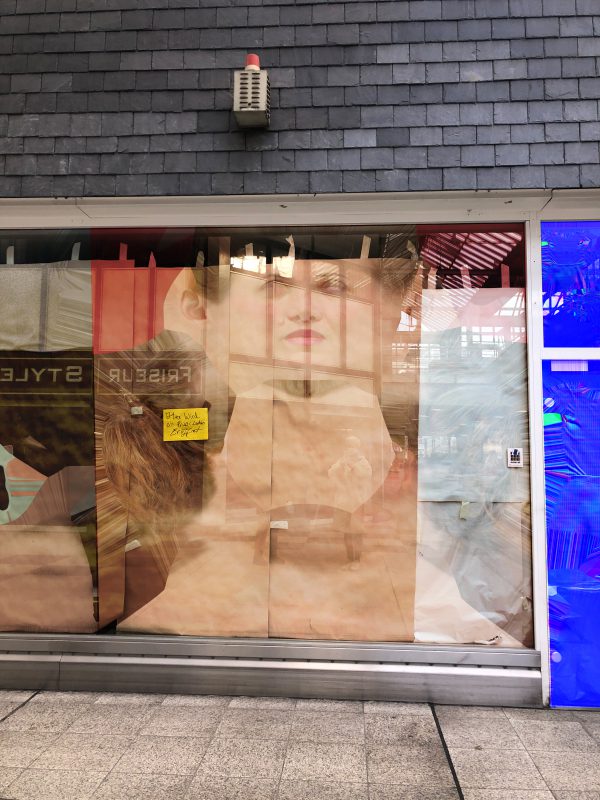 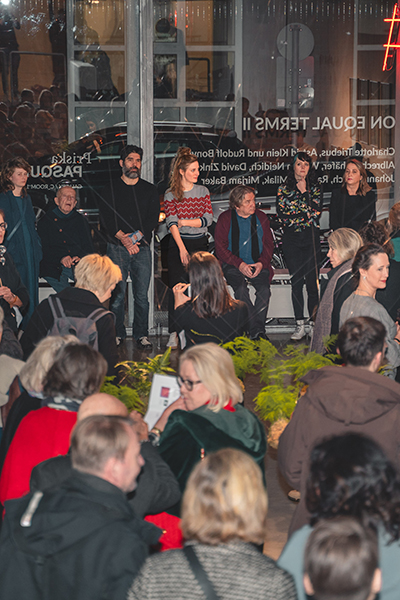 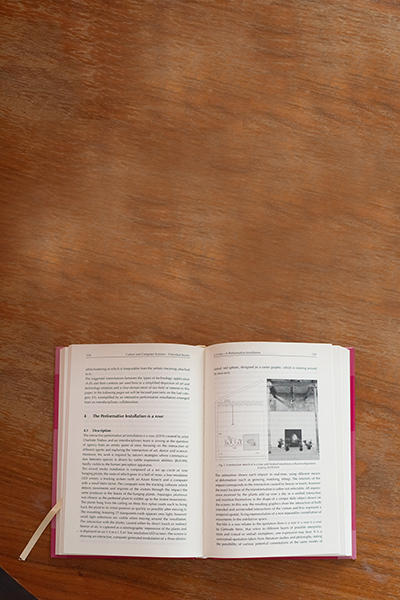 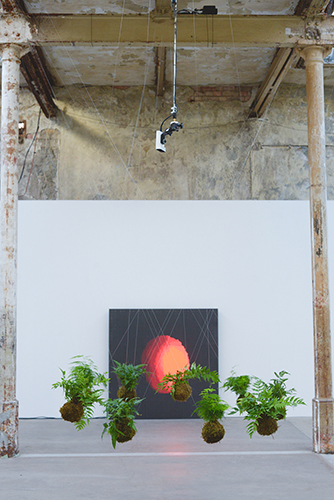 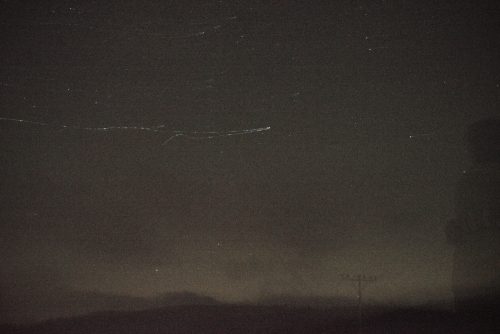 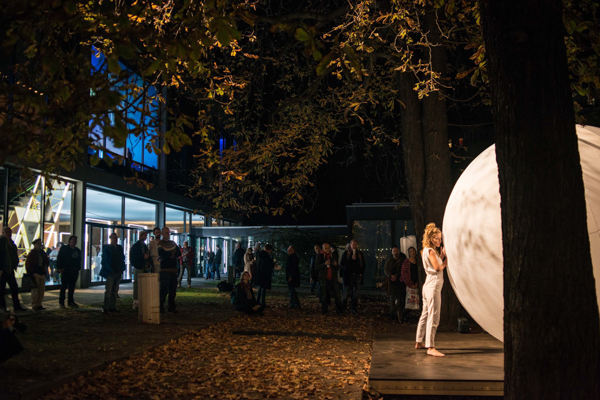